Research and development of graphite

Utilization of Graphite in Resin 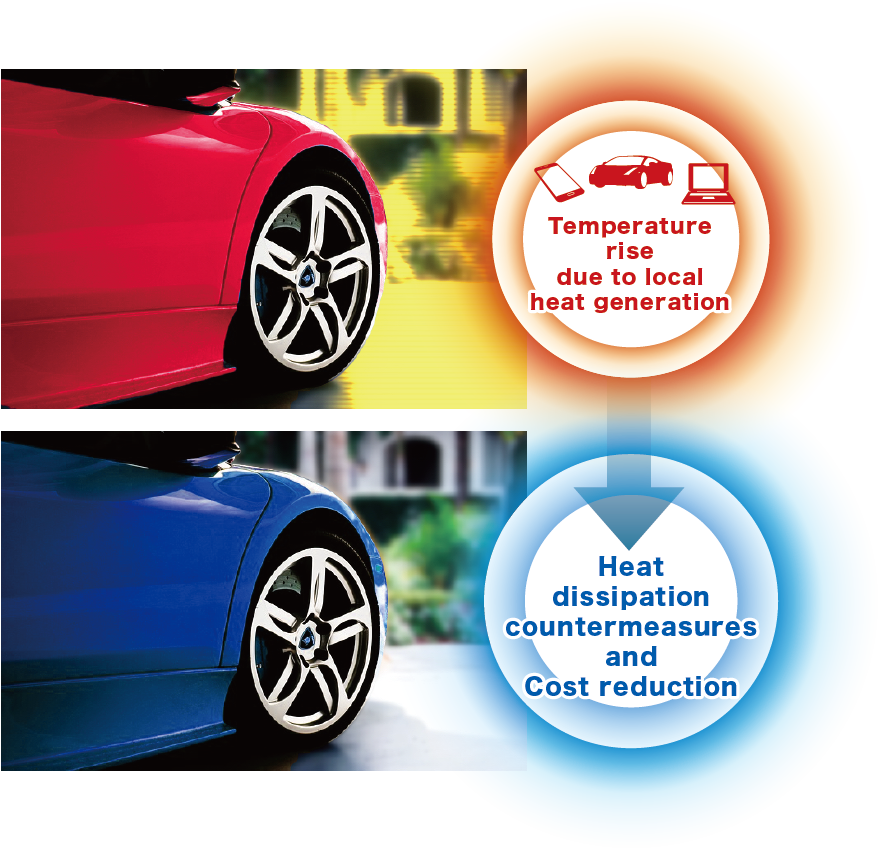 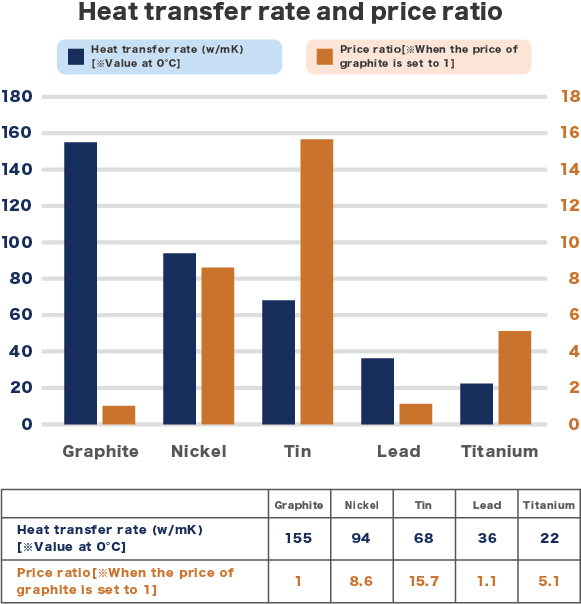 Graphite has good electrical conductivity, thermal conductivity, heat resistance, chemical resistance, and lubricity. Graphite with these properties is used in a variety of applications, including automotive parts, electronic devices, and OA devices. In recent years, electronic devices have become smaller and more functional, and the need for heat dissipation has become even greater. Therefore, the addition of graphite to resin to improve heat dissipation has attracted attention, and there are now many cases where heat dissipation has been improved. At the same time, graphite has gained attention for its lower specific gravity and lower cost compared to metals, and thus there is a growing trend to use graphite to replace other materials.

Enhance the technology of thermal conductivity through spheronization of graphite powder

Physical properties of graphite powder and its properties

Graphite is one of the allotropes of carbon (C) with a metallic luster（carbon allotropes include diamond, coal, carbon black, coke, etc）. However, its shape and properties differ from other carbon allotropes due to the difference in crystal structure.

The crystal structure of graphite is a layered structure in which hexagonal network planes of carbon atoms are stacked in a regular manner. The bonds between the carbon atoms are composed of two types of bonds: covalent bonds and van der Waals forces. The bonds inside the layered planes (horizontal axis) are the planes where carbon atoms are bonded by covalent bonds (base plane) and have strong bonding forces, while the bonds between the layers (vertical axis) are weak electronic bonds due to van der Waals forces. In addition, graphite has high electrical conductivity because electrons move like free electrons in the hexagonal network planes of the crystal structure, but it also has high thermal conductivity like metals because the free electrons act as a medium for heat. Other properties of graphite include lubricity, heat resistance, durability, and chemical resistance.

The thermal conductivity of plastics is generally very low compared to metals and ceramics (picture 1).

Use of graphite powder for high thermal conductivity

Research has been carried out on the thermal conductivity of plastics filled with graphite powder, as well as copper and alumina powders.

We have also investigated the effect of different dispersion methods on polyethylene filled with graphite powder. The dispersion of the particles is highly variable depending on the preparation method and the property of filler particles and polymer. Even in the case of macroscopically non-anisotropic and randomly dispersed particles, the particles may have a variety of short-range orders and show different dispersion states depending on the ways of making samples and the property of the continuous medium. Therefore, it is known that the percolation concentration in various particle-dispersed composite systems can vary from 5 to 30 volume% based on electrical conductivity measurements, even though the theoretical calculation shows that the percolation concentration of the dispersed particles is around 30 volume%. This difference in dispersion also influences the effective thermal conductivity. In addition, the usual theoretical equation assumes the thermal conductivity of the composite is "homogeneous" or "fully dispersed" and does not provide an influence factor for the state of dispersion.

This is one of the most significant areas of use in combination with metals, such as heat sinks.

Spherical graphite powders have therefore been developed, which are expected to reduce these effects. 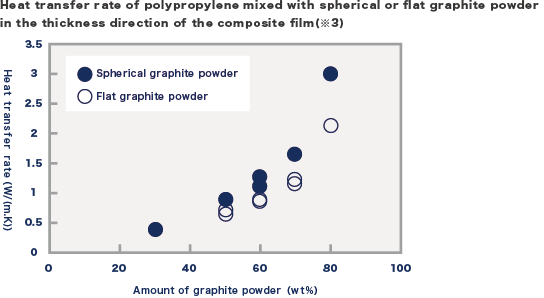 Carbon-based additives such as graphite powder have high thermal conductivity like metals, but their specific gravity is relatively low, so when they are combined with plastics, lightweight, high thermal conductivity plastics can be obtained. It is expected to be used in recently growing fields such as mobile automobiles, mobile phones and notebook computers. It is also expected to be used as a heat-dissipating material for fuel cells, since the metal ions do not dissolve in acidic solutions like metal powders do.

Carbon materials range from those with a thermal conductivity as high as aluminum to those with a thermal conductivity more than twice that of copper, and can be selected according to the purpose of use. Therefore, various carbon materials, including spherical graphite powder, are expected to be widely used as highly thermally conductive fillers in fields where various heat dissipation properties are required. 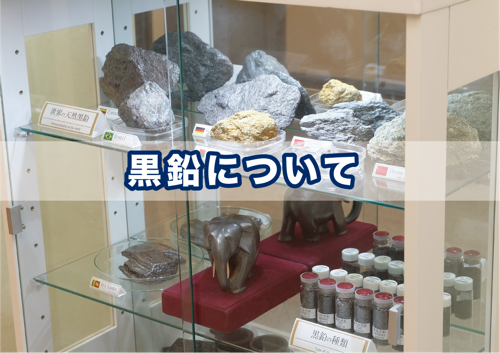 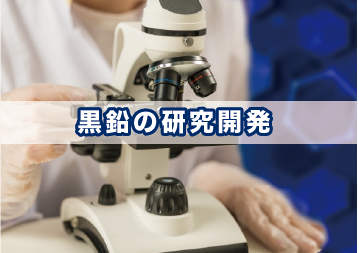 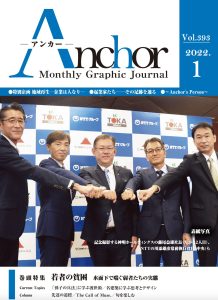